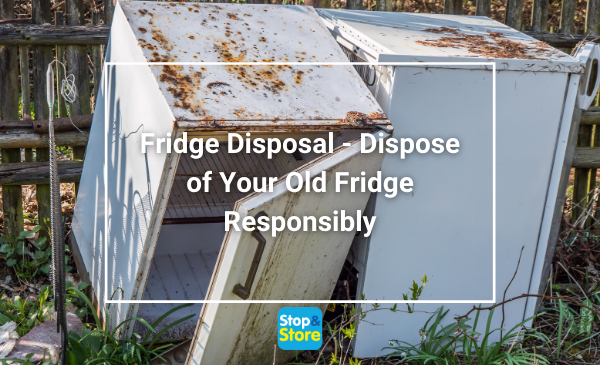 Dealing with your fridge disposal is something that doesn’t have to be undertaken very often. Research shows that on average, a fridge is an appliance that a householder keeps for 11 years, although some fridges are kept much longer than that, some for even 20 years.

Every year approximately 4 million new fridges are bought in the UK. In 2018 approximately 2.5 million old fridges were disposed of at licensed recycling plants. Many substances used in the manufacture of fridges are toxic to the environment and need to be disposed of correctly, and there is legislation in place that is meant to enforce this. But unfortunately, there are up to a million old fridges that are dumped illegally, or fly tipped, releasing damaging gases into the environment.

Older fridges were backed with plastic that was highly inflammable, and if it caught fire, burnt quickly, and gave off a toxic gas. Older fridges contain CFC’s or HCFC’s in their insulation materials and their refrigerant. These manmade compounds are non-toxic and non-flammable, but it was discovered that the CFC molecules are broken down by ultraviolet radiation and release an atom that leads to a reduction in the ozone level of the atmosphere, causing ‘holes’ in the ozone layer. This adds to the warming of our planet with the resultant climate change. An international treaty called the Montreal Protocol was signed in 1987 to stop the production of ozone-depleting substances, specifically to protect the earth’s ozone layer.

Benefits of a New, Smart Fridge

Here are some of the benefits you can expect when you invest in a new fridge.

Why Use Rubbish Removal Chester?

Please contact us today for a No Obligation Quote: 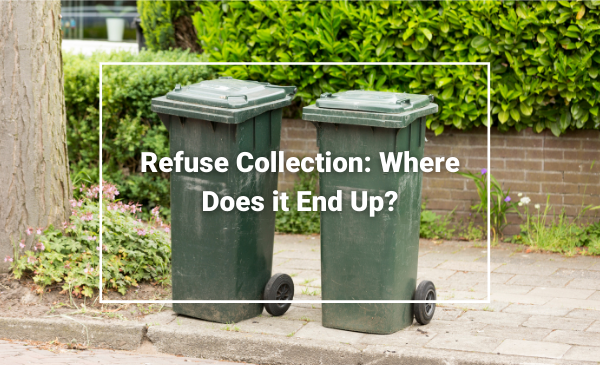 Refuse Collection: Where Does it End Up?